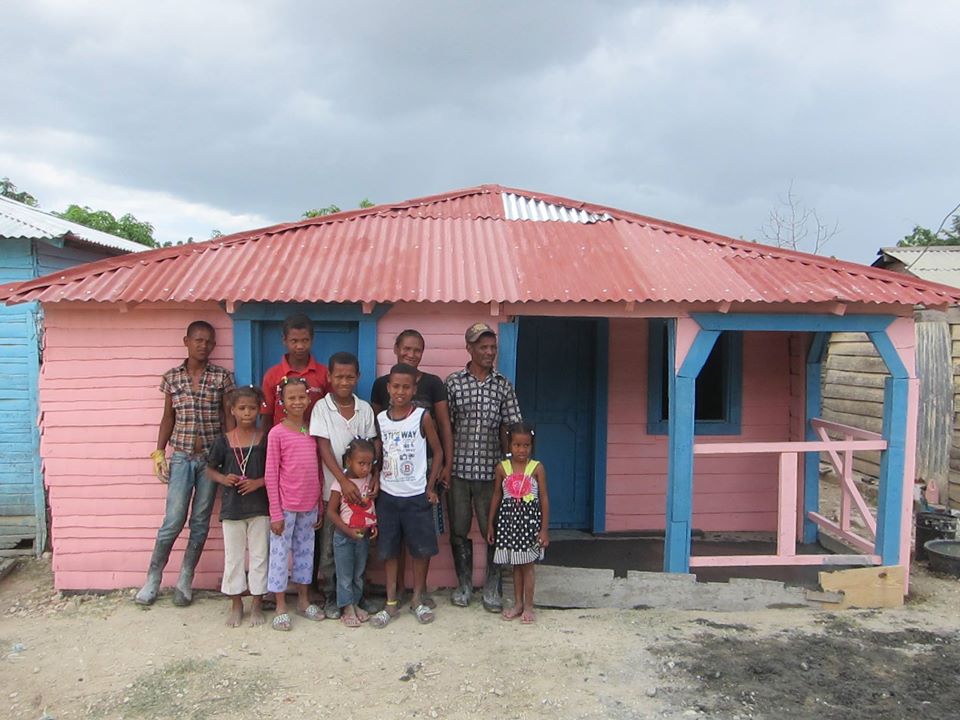 In 2017, the mission commission worked with the Bridges to Community organization to sponsor a trip to the Dominican Republic, the purpose of which was to rehab and expand a house in the community of Caimonial. Our trip occurred shortly after Bridges started working there. Recently, we received an update from Bridges on the dramatic progress that’s been made in Caimonial by our group and others like it during the past few years.

With thanks to the congregation for your generous support of mission trips over the years, we share with you the following excerpt from their report:

Dinabia Medina, Caimonial community leader, says, “Caimonial has changed so much because of Bridges; it has developed and become a real town now, and there isn’t a single person who hasn’t benefitted from this. We used to live in terrible conditions. Many of the houses were falling down and deteriorating. Bridges has completely changed the image of the community. Some people visit from out of town who haven’t been here since Bridges began working, and they get lost here now; it has developed that much.”

Miguela Encarnación, another Caimonial community leader, agrees. She says, “Before the houses which in such bad shape, rotten wood and zinc, it was ugly [and unsafe]. Now, we live much better. People from neighboring Batista used to feel ashamed when they drove through Caimonial, but they don’t anymore, and they comment on how much the community has developed.”

Bridges also addressed education issues in Caimonial by building a classroom at the local elementary school. Miguela says, “It’s really beneficial to have the extra classroom at the school. Before, the school only offered 1st through 3rd grade, but with the extra space, they now offer 4th grade as well. It’s an advantage not to have to go to the neighboring community to drop off and pick up your young children until they reach 5th grade.”

Community members observed the need to engage teens, many of whom were idle, getting into trouble, and had no example how to better their situation. In 2015, Bridges built and opened a youth center for Derrumbadero and Caimonial. Bridges worked with the community to form youth committees; the teenagers received workshops on topics such as reproductive health, goal setting, and entrepreneurship. In weekly meetings, they planned for their futures and had fun in a safe environment. Dinabia says, “[Before Bridges started working with them,] the youth were so shy and without any direction in their lives; they were too shy to even introduce themselves to anyone they didn’t already know. Bridges’ youth committees taught them to speak in public, to think about, and dedicate themselves to reaching their goals in life.” Miguela says, “The youth are more interested and motivated to better themselves instead of being idle. Many of them want to study at university, whereas before, they had no direction in
their lives.” The Dominican Ministry of Education will soon be taking over the youth center. This space will be used for additional formal education and continued youth programming.

Public health is a critical piece of Bridges’ poverty alleviation strategy. We have worked to tackle Caimonial’s most pressing public health issue: a lack of sanitary latrines. Bridges built 12 latrines in Caimonial in 2019 alone, and community leaders have learned a lot from Bridges’ public health volunteers. Miguela says, “Before, hardly any houses had latrines. Most people would relieve themselves outside. Now, it’s much more sanitary and safe for us.”

“We enjoyed sharing with the volunteers who have visited us over the years too. We have learned from them as well. A group of [public health] volunteers gave us a first aid training and small medkit this past year. When a community member had a motorcycle accident about two months ago, I was able to use both my knowledge and the medkit to help him.” says Dinabia.

One of our most recent projects addressed both public health and economic development. 20 families received 25 lemon trees each to plant on their farms and also fenced in their land to prevent animals from eating the saplings. Bridges aims to reforest the community, which has been severely deforested to make way for farmland.
Deforestation makes the soil very dry, kicking up a lot of dust, causing respiratory issues in the community. Likewise, once these trees bear fruit, the community members will be able to sell their harvest, providing additional economic opportunity.

Community leaders in Caimonial are grateful for our partnership and years of work. They will continue to rely on Bridges for advice as they continue the work we began together. Miguela says, “I feel proud of my community and what we have been able to accomplish with Bridges.” 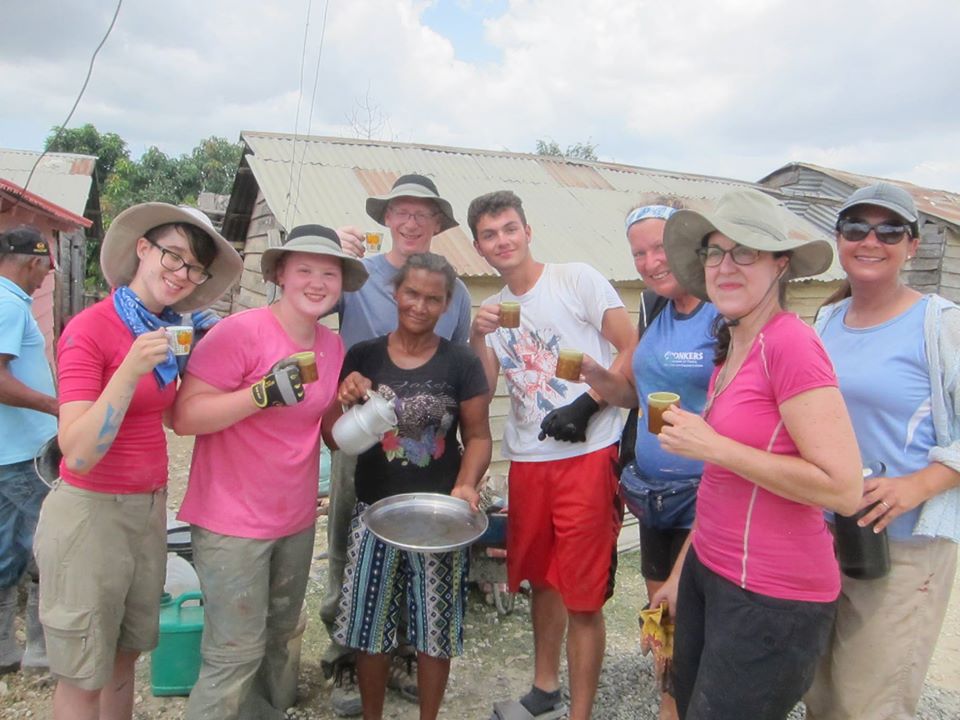