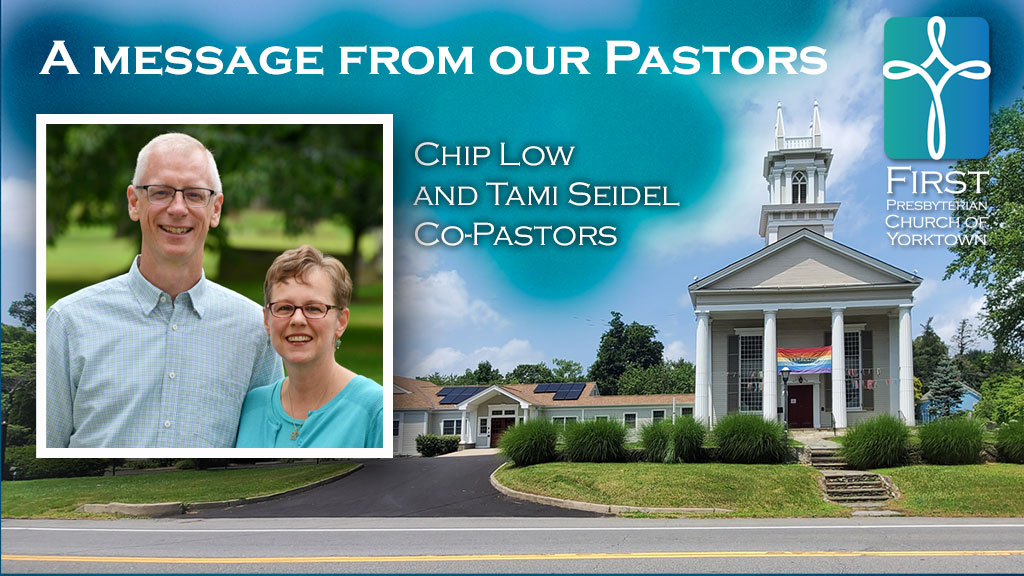 Yea, Lord, we greet thee, Born this happy morning; Jesus, to thee be glory given! Word of the Father,

O come, let us adore him, Christ the Lord!

“Now in Flesh Appearing.” That line from the fourth verse of the beloved Christmas carol “O Come, All Ye Faithful” guides our Advent theme this year. We sing the carol every year on Christmas Eve to invite us into the celebration of the Word-made-flesh who dwells among us. The fourth verse is our response to the good news that has been born in Bethlehem. “Yea, Lord, we greet thee…” the verse begins. Like so many before us, we gather to welcome the One who became one of us, who is “now in flesh appearing.”

To discover answers to those questions, it’s helpful to pay attention to when God appears in flesh, according to the hymn. “Now,” it says. The hymn doesn’t intend for us to go back in time and celebrate a past event as a one-time moment. That would separate us from the event and make it historical, an event we memorialize but don’t really experience today. Instead, this phrase celebrates the incarnation of God’s love now. Now is when the Word-made-flesh is appearing. It was not in the past, it is now, today, and it will be now in the future, as well.

The Gospel of John invites us to consider how God is appearing now when it says, “The true light, which enlightens everyone, was coming into the world. He was in the world, and the world came into being through him; yet the world did not know him. He came to what was his own, and his own people did not accept him. But to all who received him, who believed in his name, he gave power to be- come children of God…” According to John, it seems that no one was looking for the presence of God, not even creation. They weren’t ready to receive God when God appeared in the substance of creation or as a human being.

That, then, is our hope for this Advent season, that we would put ourselves in a posture that is ready to receive God “now in flesh appearing” this year, that is, to receive God’s hope, peace, joy, and love in the myriad ways they are appearing to us every day. To receive those gifts, I wonder how we need to prepare ourselves to greet God, as the hymn says. If we approach this season with an openness and curiosity to how God is now in flesh appearing, what abundance of hope, peace, joy, and love we will see of the presence of God in creation and humanity that is waiting to be revealed.

The good news of our faith invites us to receive the presence of God in creation, in the Word-made-flesh, in one another, and in creation. Advent is the season of the year that nurtures our practice of receiving that good news, not only in preparation for Christmas Day, but as a practice of our faith throughout the year. I hope you will join us in this Advent season of preparation as we worship and study together, serve and fellowship together, all to prepare ourselves to receive the good news on Christmas Day and greet God throughout the coming year.