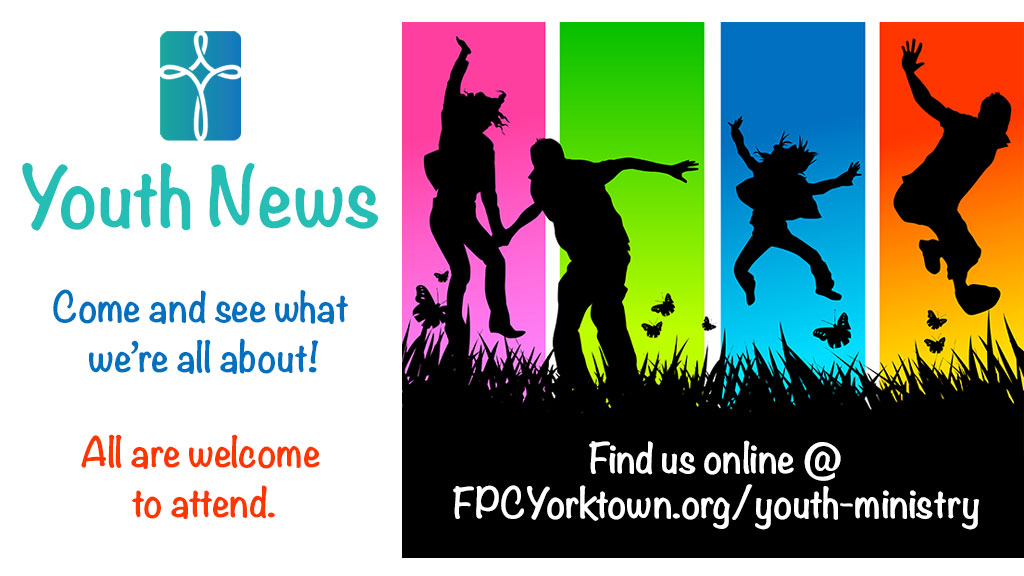 The FPCY Confirmation Class held our Breakfast Run on Saturday morning, April 2, 2022. The Run was organized by Pam Darreff and Stephanie Hare, with big thanks to Heidi Haring for her work in inventorying the supplies we had on hand.

We had expected to serve approximately 50 – 60 people, but we actually met upwards of 75 people that morning. Our location was on the sidewalk along Chelsea Park on 28th Street at 9th Avenue on the west side of Manhattan. At least 50 people were already waiting in line when we arrived.

We had a team of 17 people from FPCY (including the students, teachers, and adult volunteers) travel down in five vehicles to haul the food, supplies, and folding tables that we brought with us. With the volume of people we served that morning, everyone had a job to do.

We served 70 slices of quiche (purchased from Stop and Shop) that we had warmed up in the kitchen at FPCY and individually wrapped on small plates with foil. Clients had a choice of spinach or bacon quiche. We also had a selection of pastries and donuts, fruit cups, bananas, juice, water, and coffee. All the food was given away with exception of a few fruit cups.

We brought sweatshirts, men’s underwear and socks, blankets, toiletry kits, and period products. Big, huge thanks to Marisa and Natalie Swift for the donation and organization of the packets of period products that were received with extreme gratitude by the women we met that morning.

Some of our takeaways from the Breakfast Run are:

We are extremely grateful to the Congregation for their generosity in donations of money and supplies for the Run.